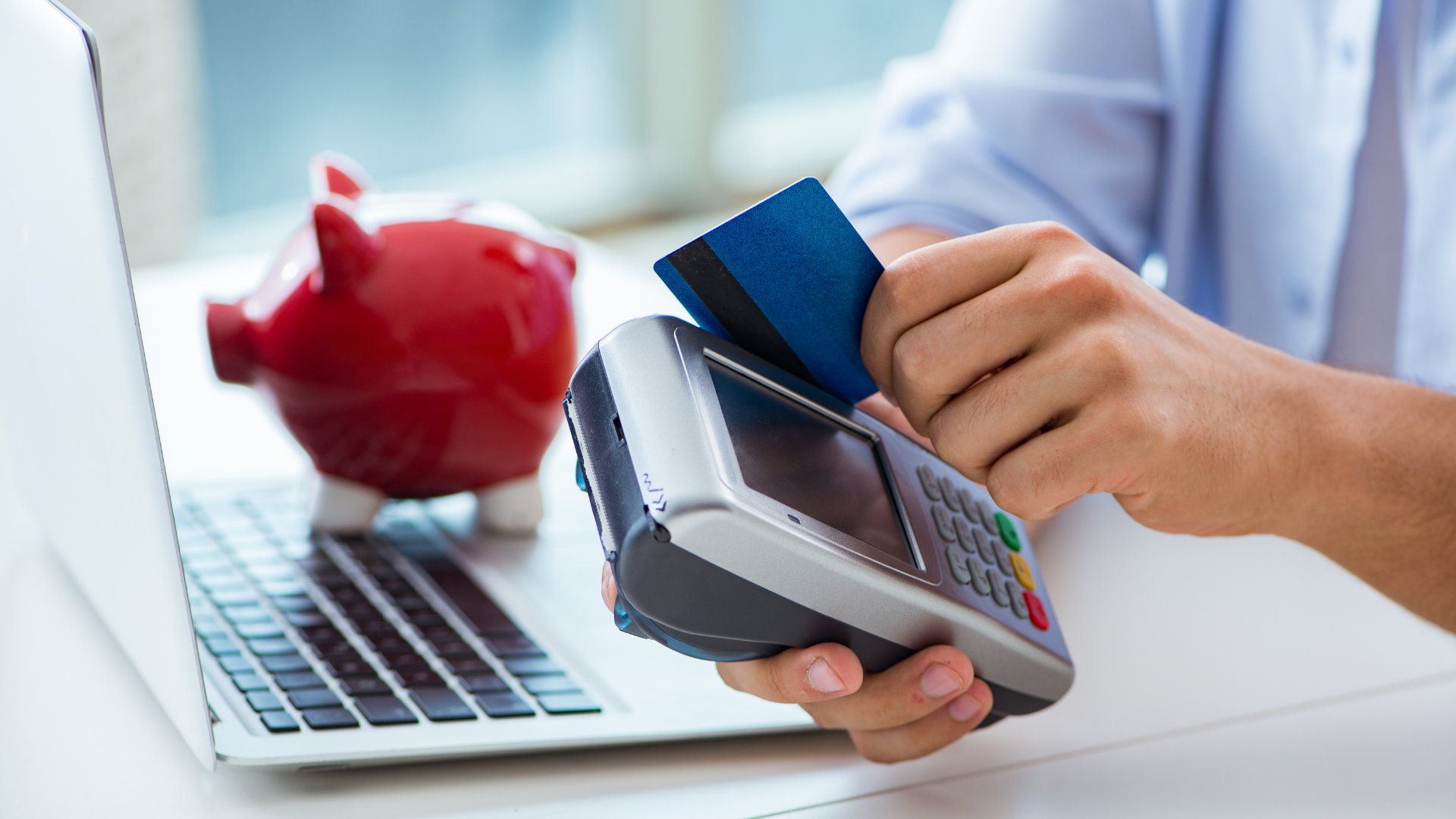 November 8, 2016, was a remarkable day in the history of the evolution of Indian Economy. It was on that night that the prime minister of India announced of demonetization of all 500 and 1000 rupee notes. It was an utmost secret operation, and people had no clue of it until the announcement came out at night. Independent India has witnessed Demonetization before in history too. The 1978 government also had given an attempt at demonetisation of selected currency notes with an intention to curb counterfeit black money. Those were high denomination currency such as 1000, 5000, and 10000.

This created a havoc in every sector of the country since the currency so withdrawn were very much in circulation and constituted to nearly 86% of total value in circulation. Probably India had faced one of the most crucial problems post-November 8th,2016.  People were running towards bank for changing banknotes!! The Currency we had with was no more a legal tender. Contrary to the expectation that the less-privileged will not be affected by the step

And after demonetization, the Government of India placed certain controls and restrictions on cash transactions in the country.

The Government has taken several steps for curbing black money, discouraging cash transactions and promoting digital payments. In this regard, the government has issued a press release with a brief of the initiatives taken by the government in this regard in the Budget for the FY 2017-18. These restrictive steps can be classified into three.

A- Restrictions through Disallowance

B- Restrictions through Higher Taxation

Various sections of the Income Tax Act put out cash limits for several expenditures encouraging all those payments to be made through account payee cheques or bank drafts or electronic payments. The violation of these sections would result in these expenses to be treated as not being spent, or in other words, be disallowed while computing income tax. Restrictions through disallowance imply amendment of various sections of the Income Tax Act which already placed restrictions on cash transactions to control cash flows further.

The country’s top corporate frauds prove that cash transactions are used to cook the books of accounts and launder black money. In order to overcome these risks, the Income Tax Act places deterrence on cash transactions through the following sections.

The new amendment states that depreciation shall not be provided for that part of the asset that is acquired through cash payment, exceeding ₹10000. That amount shall be excluded from calculating the total cost of an asset, which will consequently affect the computation of capital gain on sale of such assets.

Not part of cost of asset, no depreciation allowed for acquisition by cash

The limit of cash payments is set to ₹10000 in this section also in order to claim the deduction for capital expenditure for businesses specified under section 35AD.

Any business was not allowed to make liquid cash payments exceeding ₹20000 to meet operative expenditures, or to discharge liabilities towards such expenditures, as per section 40A(3) and 40A(3A).

This limit has now been reduced to ₹10000 post demonetisation.

For the persons carrying on the business of plying, hiring or leasing goods carriages, the limit stood earlier at ₹35,000/, which remains unchanged.

The amendment disallows deduction u/s 80D if paid in cash other than expenditure on preventive health check-up.

Donate and Save Tax

Donations to specified funds/institutions up to ₹10,000/- were allowed as deductions even if they are paid in cash. Finance Act, 2017 reduced this limit to ₹2,000/-.

Donations more than  ₹2,000 in cash can’t be claimed as a deduction from income.

Donation for scientific research or rural development exceeding ₹10,000/- is allowable ONLY where such sum is paid by any mode other than cash.

Contributions given by companies to political parties are allowed only if paid in modes other than cash.

Contributions given by Individuals to political parties are allowed only if paid in modes other than cash.

This was how the government initiated restrictions on cash transactions through disallowance. The other kinds of measures may be discussed in the next editions in detail.
Read part II – Restrictions through Higher Taxation 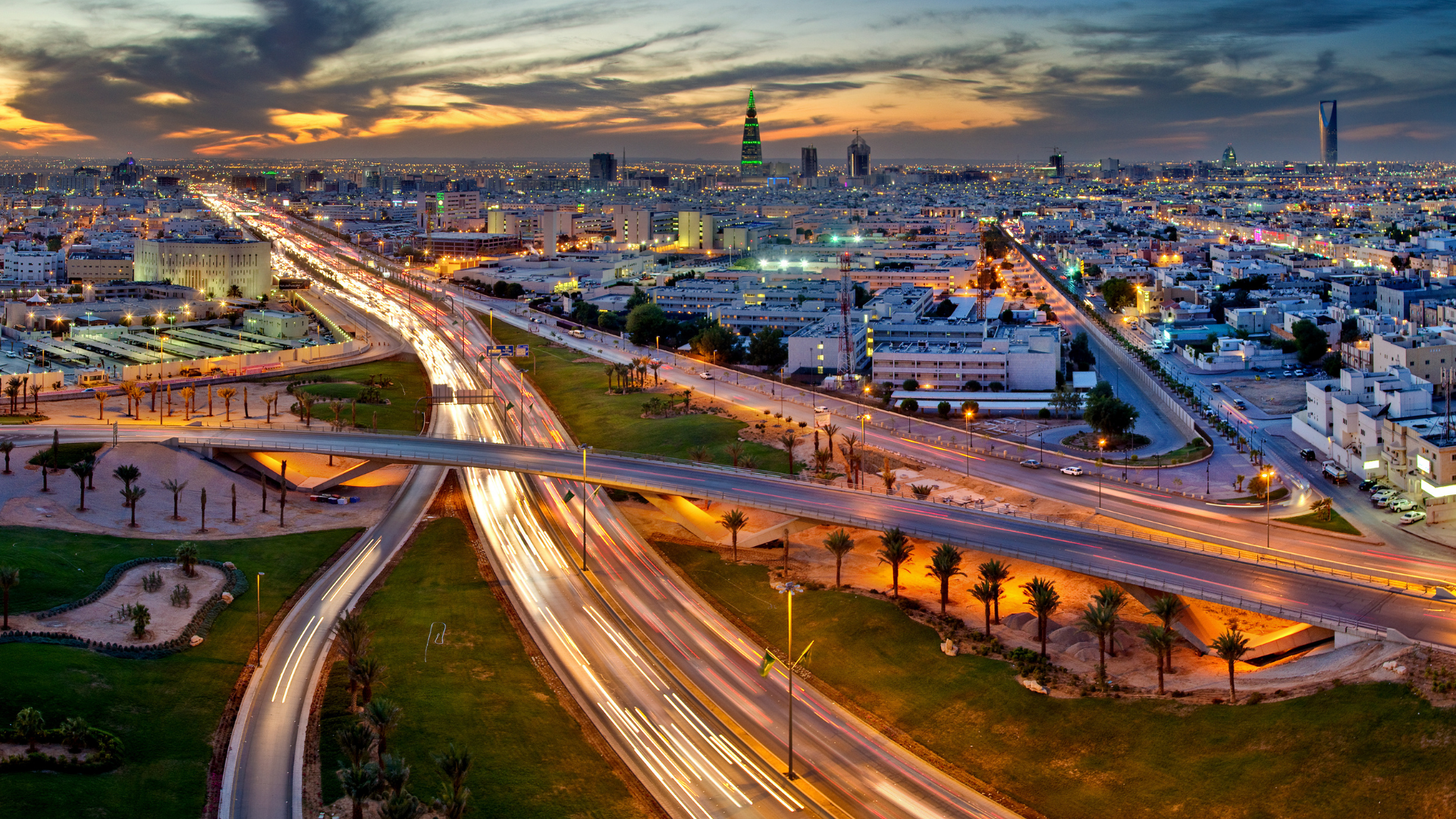