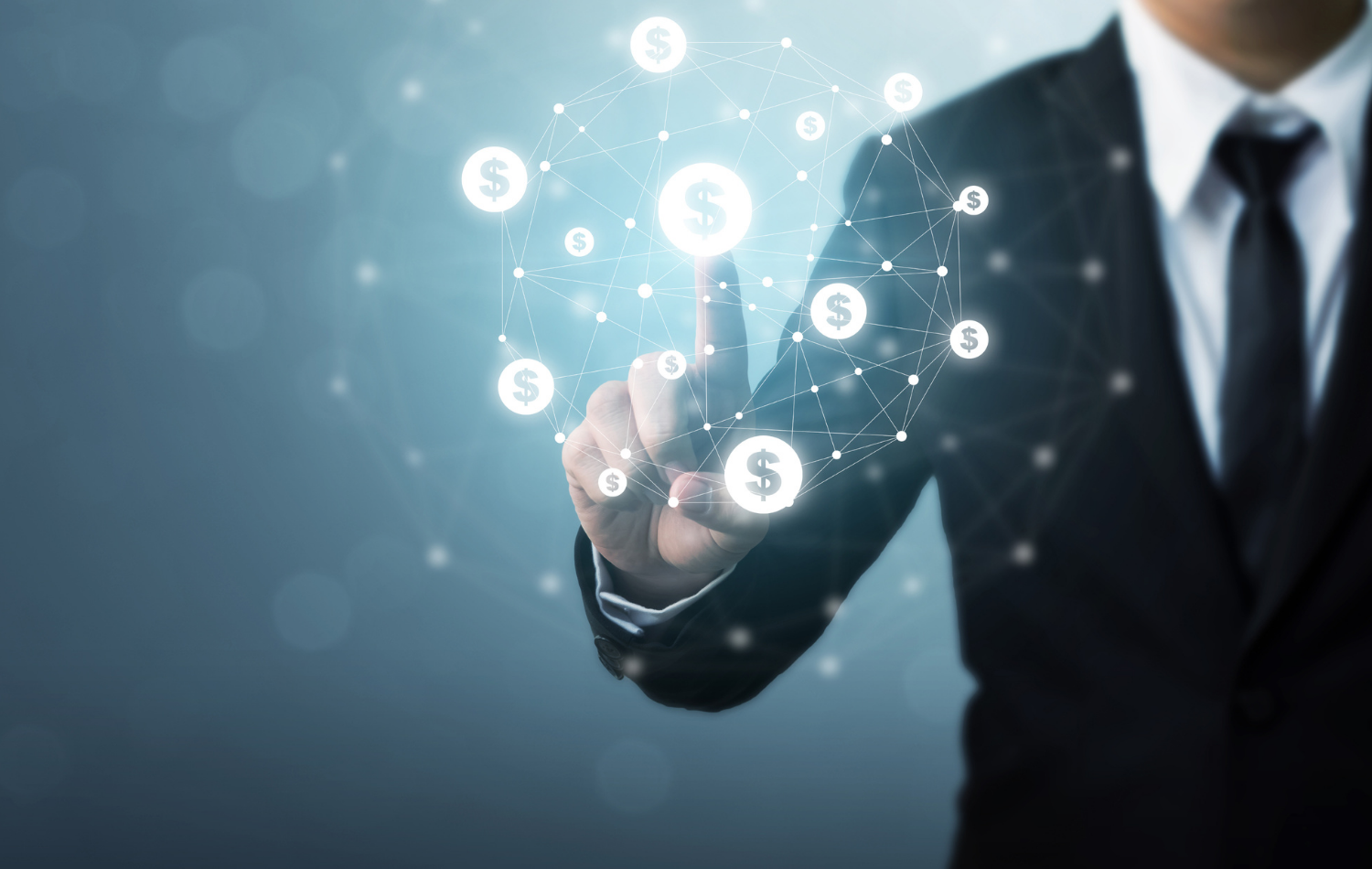 We have been talking about demonetisation of currency by the PMO India, and several fiscal steps introduced by the government post that phase in order to tackle cash scarcity and to exercise measures to stop forgery as well as the circulation or laundering of unaccounted money. After increasing the cash transaction limits of several expenditures so that they can be claimed as deductions while computing taxes on total income.

The next set of measures aimed at restriction through imposing taxes at higher rates.

section 68 speaks about the tax treatment of cash credits. The sum of amounts found credited in the books for which the assessee is not able to give a satisfactory explanation about nature and source are to be treated as income and shall be taxed in the year of such credit.

Income chargeable under this Section would attract higher taxation u/s 115BBE at the rate of 60 % with a surcharge of 25% of Tax. A penalty at the rate of 10% will also be leviable.

A voluntary declaration u/s 115BBE can be given to the department in order to get the penalty waived.

The investments made by the assessee in the form of money, bullion, jewellery or other valuable articles, not recorded or partially recorded in the books of account, if any, maintained by him. Further, the assessee is not able to give a satisfactory explanation regarding the nature and source of such investment, then the value of such investment will be treated as income to be charged for tax @ 60% plus surcharge and penalty applicable as discussed above.

A voluntary declaration of income u/s 115BBE can get the penalty waived off.

An assessee (Trusts or institutions mentioned in Section 10,11), being a person in receipt of income by way of anonymous donation then it would be chargeable at the rate of 30% on the aggregate of anonymous donations received in excess of the higher of the following, namely:

Restrictions placed over cash transaction as a part of the surgical strike towards black money does not end here. Restrictions imposed through the introduction of penalties will follow shortly.

Read part I – Restrictions through disallowance of expenditure here 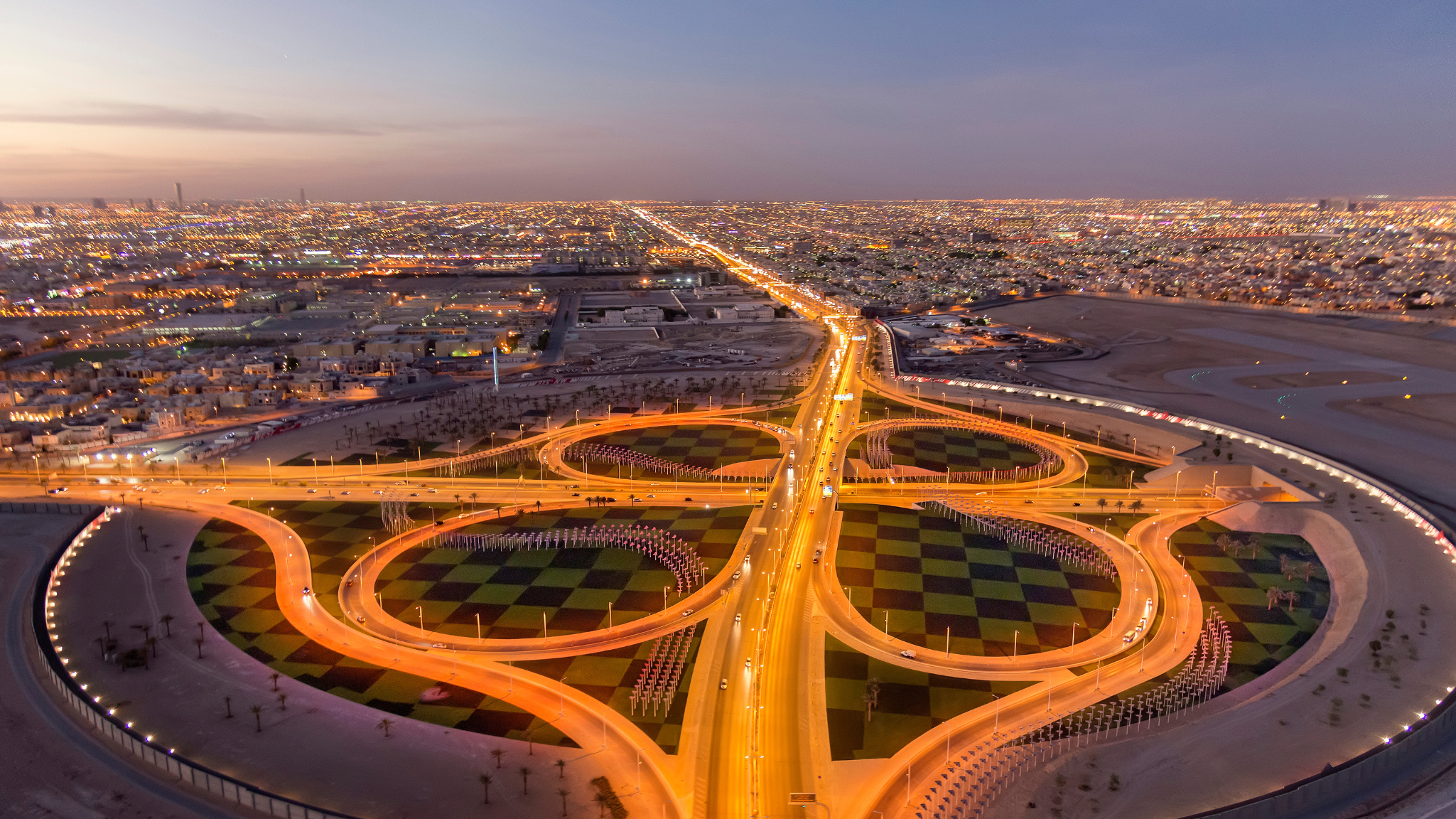 PrevPreviousRestrictions on cash transactions
NextOpinion: How collective intelligence and crowd leadership helped Kerala in its worst crisis.Next
On Key